Showing posts from December, 2014
Show All

Another Cold Day of Birding 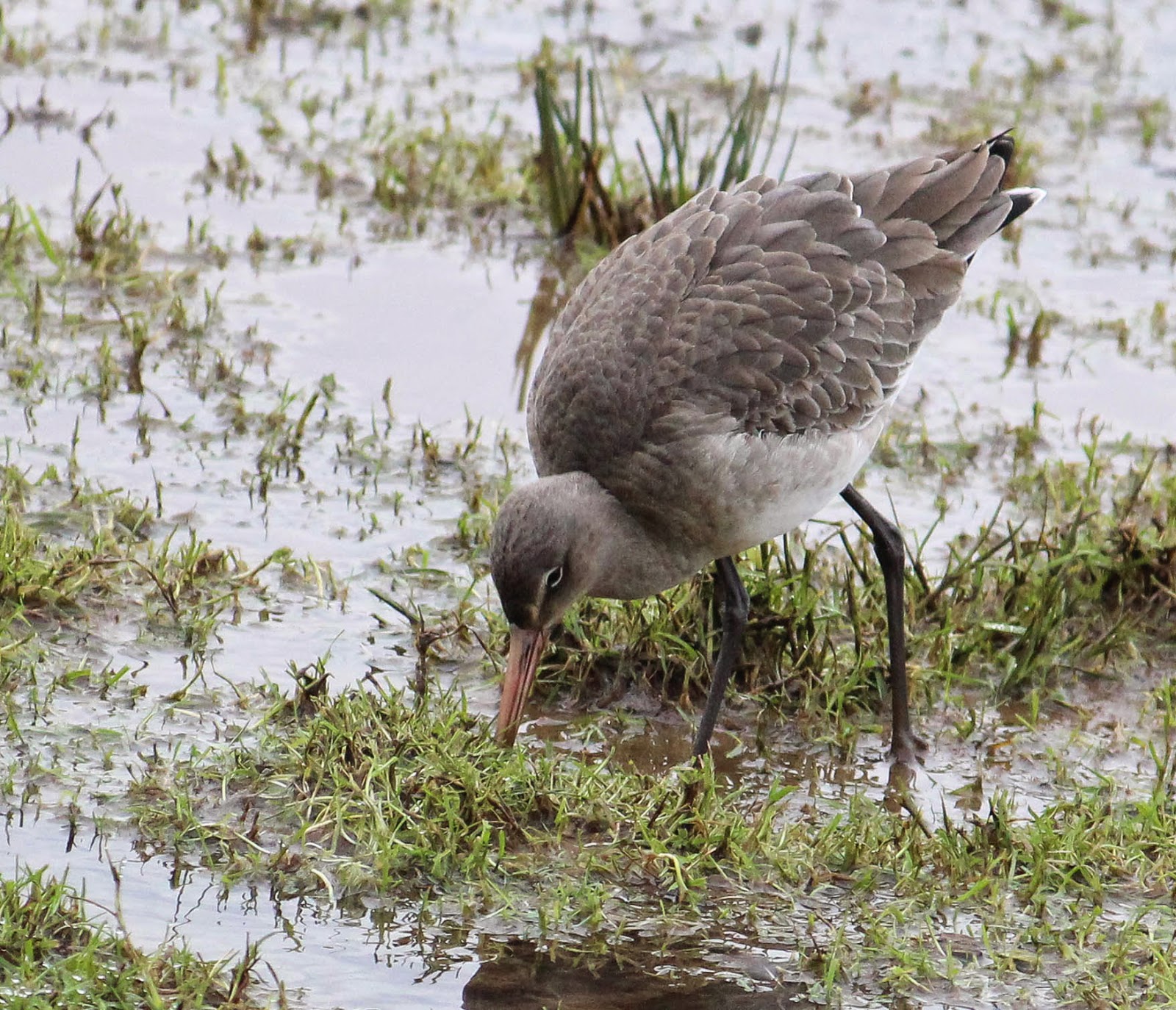 Today I went to RSPB Pulborough Brooks. Once again it was a very cold and mist covered the fields and lakes. Just before I got there whilst in my car, a Buzzard suddenly appeared from nowhere and landed on a tree to side of the road. As I looked back I realised that it was feasting on a dead fox that had been run over by a car.

I saw quite a lot of birds so I will list them here:

150 Widgeon 50 Black Tailed Godwit100 Teal10 Lapwing3 Pied Wagtail1 Snipe2 Blackbird15 Robin25 Shoveler6 Pintail5 Moorhen1 Stonechat male2 Bullfinch1 Green Woodpecker1 Goldcrest It was the first time for me that I have seen black tailed godwits and that amount of teal and widgeon. Also I have never seen Pintail before even though I could only just about see them through my binoculars. So overall I think it was a great day birding! 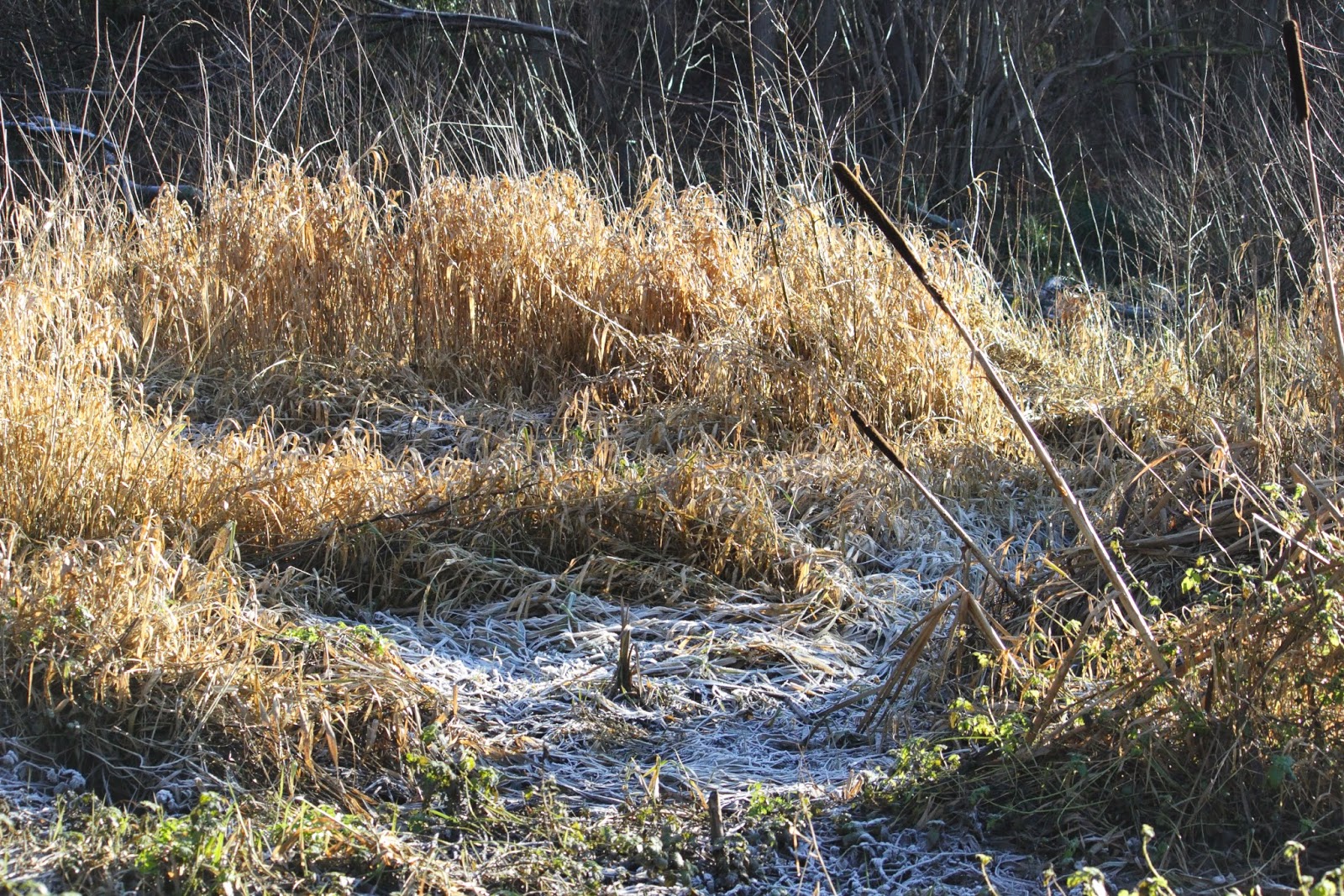 Hi everyone! Today I visited Warnham Local Nature Reserve in Horsham, West Sussex. It was such a cold day that the lake had frozen there. Surprisingly for this time of year there were not many birds around the feeding stations as there normally is in winter. Also the Siskins and Redpolls have still not returned back there, which is probably because of the mild autumn. This time last year there were many Siskins and Redpolls and the odd Brambling. 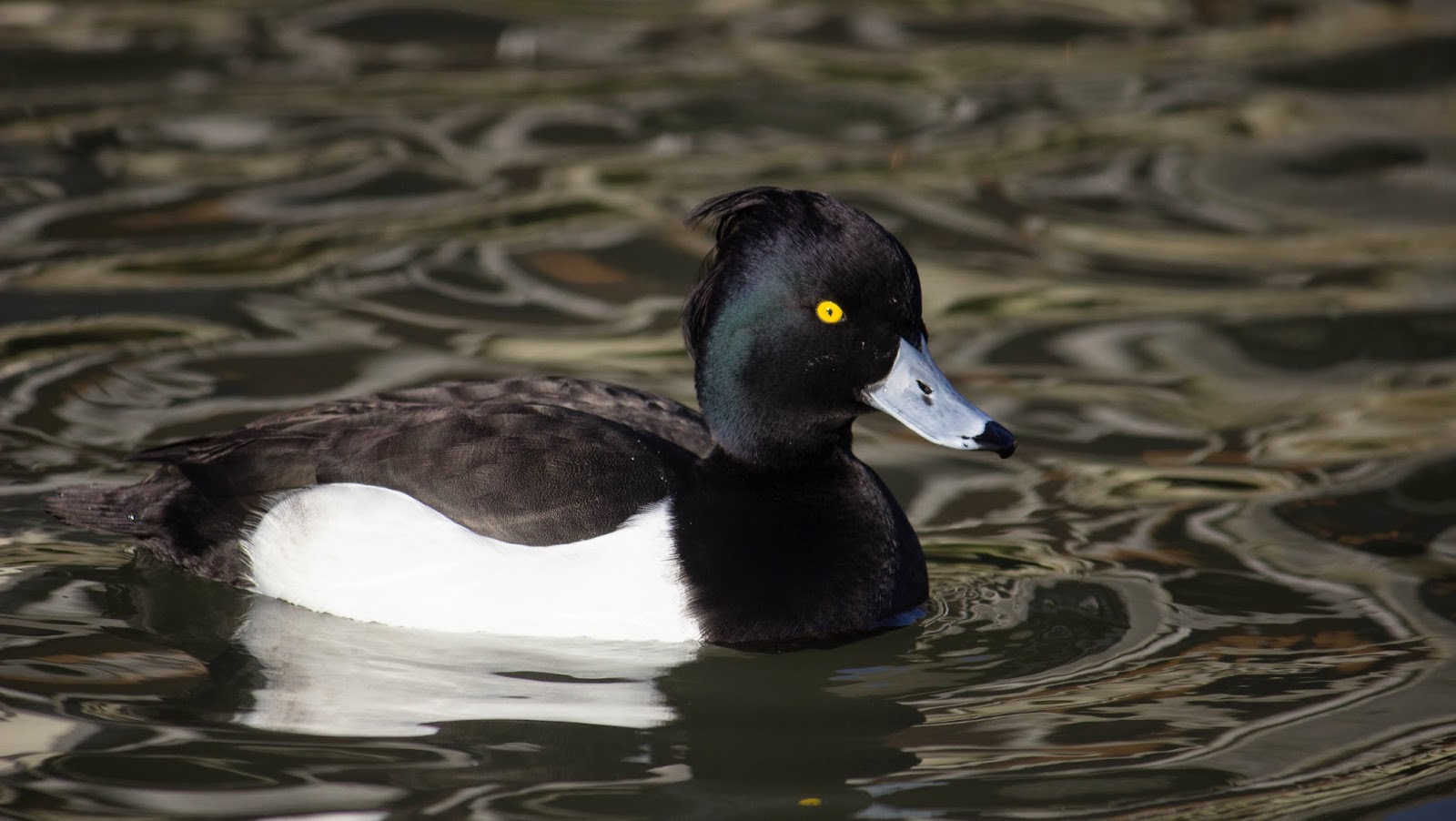 Hi Everyone! I hope you all had a great Christmas!

Today I visited WWT Arundel again as it is a great place with many photo opportunities. I saw 2 Dunnock, a Grey Heron, 2 Little Grebe , 50 Mallard, 2 Mute Swan, 5 Robin, 20 Shelduck, 2 Teal and 6 Tufted Duck. I also saw a Buzzard circling around the sky, a Red Kite that I was surprised to have spotted and as usual 2 Kingfisher flitting around the lake.


Here's a collage of what I think are my best photos of 2014. In case I don't post in the next week or so I would like to wish everyone a Happy New Year! 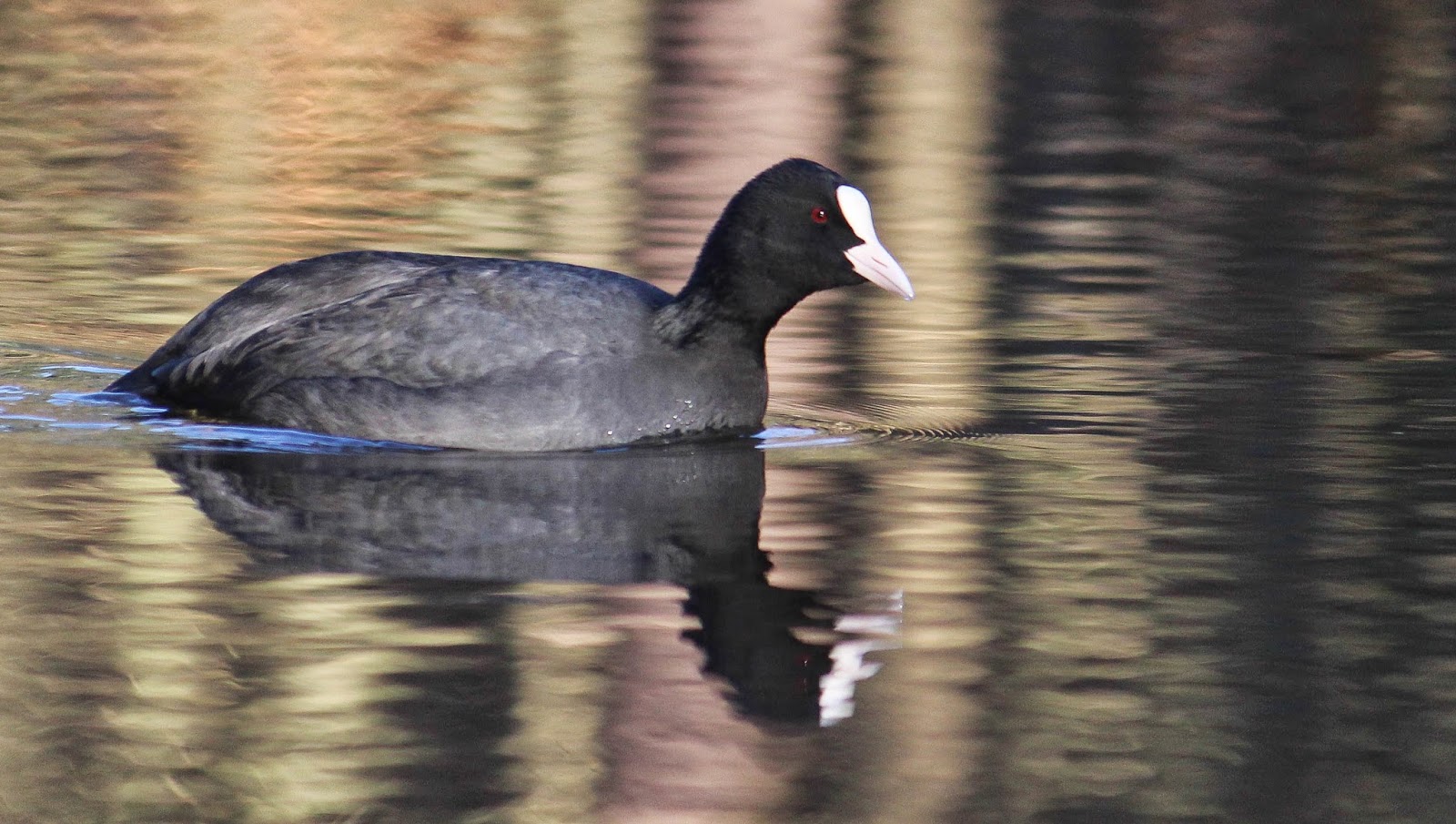 Today I went to Buchan Country Park. It was very cold but also sunny as well. I saw a Great-Crested Grebe, lots of black-headed gulls, a chaffinch, a treecreeper, 2 nuthatch, 6 blue tit and 5 coots. I also managed to get very close to 2 robins.

Bird of the week: Long-Tailed Tit 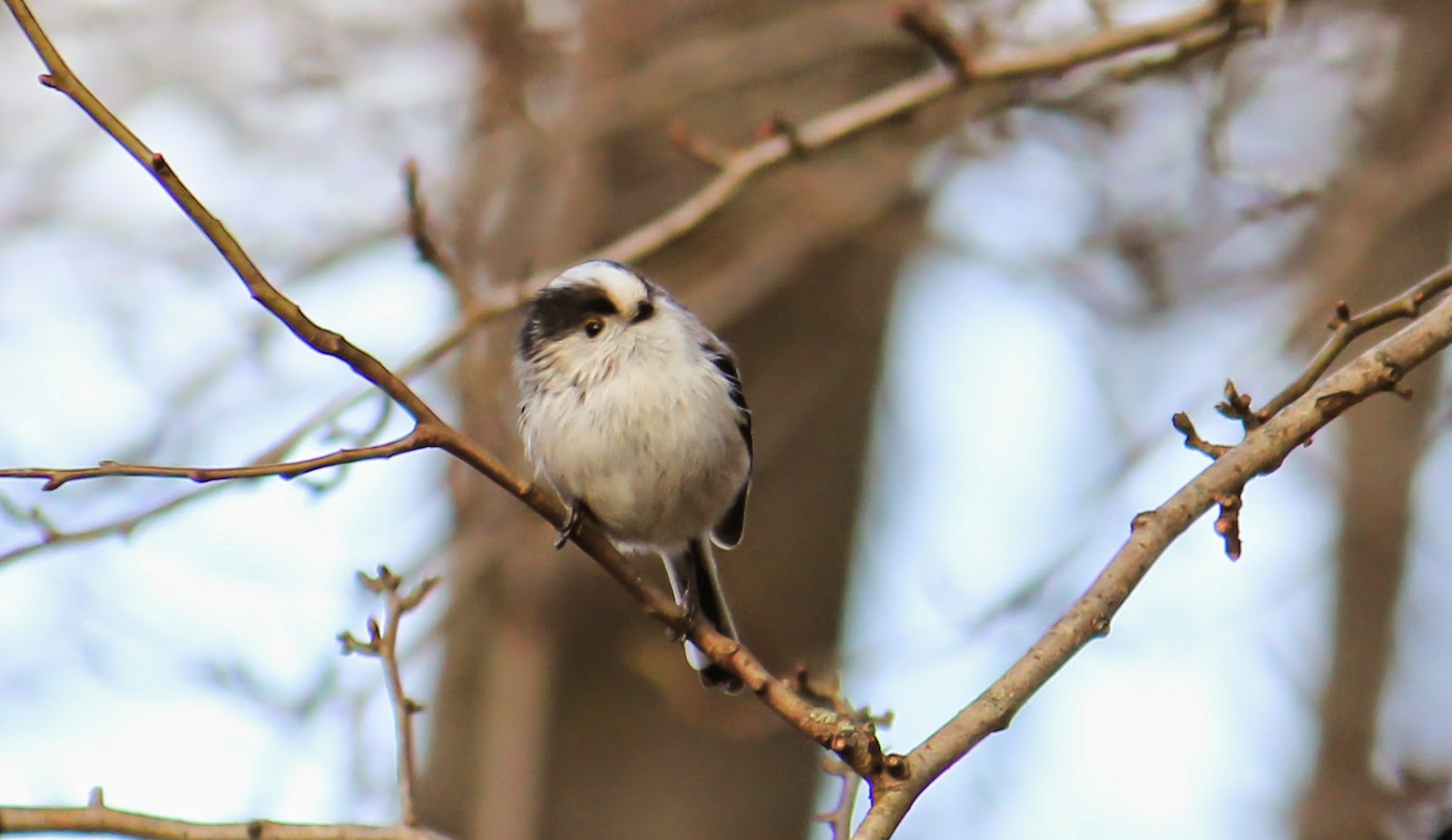 This week's bird of the week is the Long-Tailed Tit. The Long-Tailed Tit is a small bird which looks like a little ball of fluff with a very long tail! Usually seen in flocks, they are very noisy and have a very distinctive flight pattern. Their colouring is very recognisable and they're widespread across the uk.
The Long-tailed Tits nest is made of spider's webs, moss, feathers and lichen and is normally built in a bush, hedge, tree or brambles. Their diet is insects, spiders and also berries and you can also see them on feeders.
My Experiences
I normally see them at Warnham Local Nature Reserve on the feeders or flitting around the trees in flocks of about 10. I can always tell them apart from the other birds because of their flight pattern. 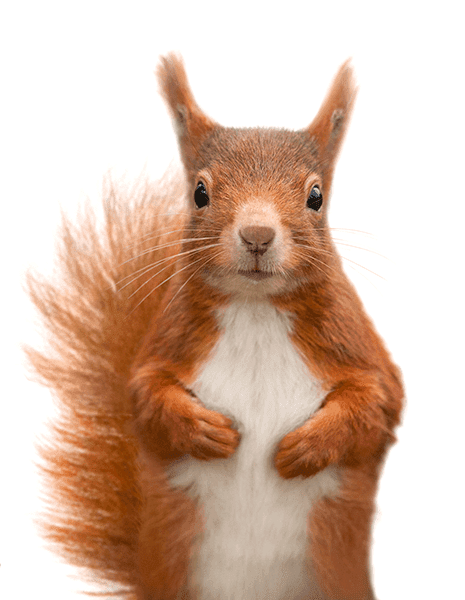 Hi everyone! Today's post is about the Vote For Bob campaign.

Vote For Bob is about making politicians care for all our natural places and for the run up to the general election, we need to get nature on our politicians agenda.

Since 1977 House Sparrow populations have declined by 64%60% of the plants and animals surveyed in the UK are in declineHedgehog numbers have halved in the past 25 yearsScientists predict that by 2020 there will be fewer than 1000 pairs of turtle doves
Representing the campaign is Bob the Red Squirrel. So far there is 51 politicians backing bob and 114,212 people have signed the petition.
You can help by voting for bob on voteforbob.co.uk and getting your Politician to back bob via the website. 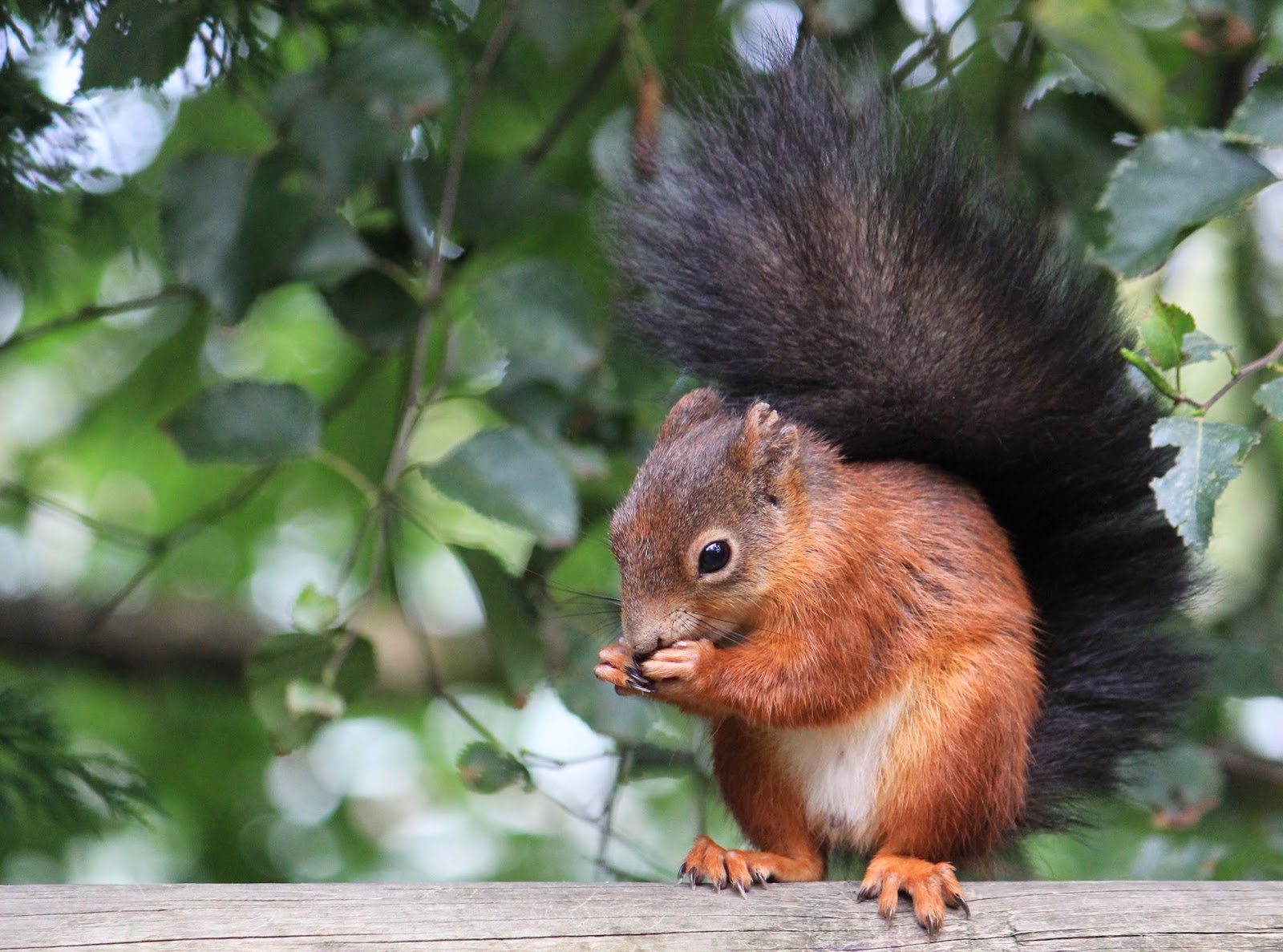 Today's post is about Red Squirrels, which are one of my favorite animals. Red Squirrels are an instantly recognizable mammal with their red fur, ear tufts and long, bushy tails. They are native to Britain although now you can only see them in certain places. This is because of the introduction of grey squirrels. There diet is seeds, fungi, fruits and sometimes bird's eggs.

Key Facts There are an estimated amount of only 140,000 red squirrels left in Britain and over 2.5 million of their rival Greys.Their young are called KittensThey build large nests called dreys.Grey squirrels transmit squirrel pox virus to the Reds, but the greys are only carriers of the disease and are immune.

Bird Of The Week: Robin 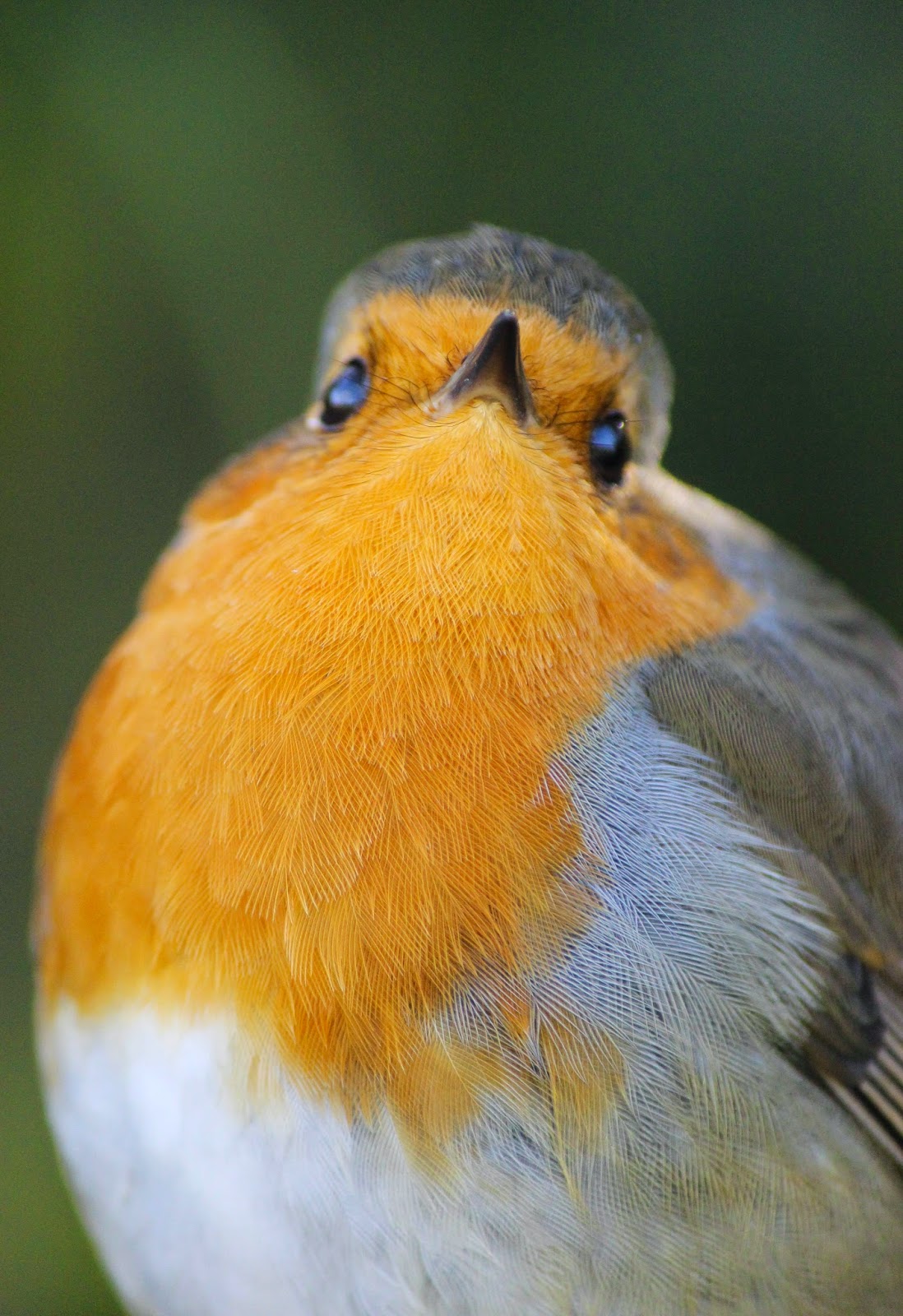 This week my bird of the week is the Robin. Normally associated with Christmas it is well known for it's bright red breast. The Robin is widespread and you can normally spot it in your garden or in the park. It eats seeds, fruit, insects and worms and will also take crumbs that have been left behind. Although its cute appearance it is very aggressive and territorial and will quickly drive intruders away.
My experiences: At WWT Arundel, a very tame robin comes in and out of the hide, whilst we are still in it, searching for crumbs. I managed to get some very close-up photos of him and I could of touched him he was that close!