December 29, 2018
I hope everyone had a lovely Christmas! It's been a while since I last posted on here, but now that I've got some spare time, as its the holidays, I thought I'd write a summary of this year. 2018 has been a quieter year for me although a few events such as The People's Walk for Wildlife really stand out. 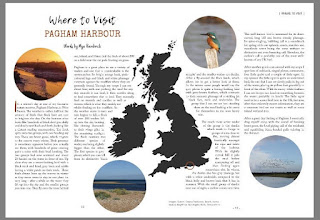 Also I went to Cuckmere Haven and had a good day of birding, seeing a Peregrine Falcon and getting some decent shots of the normally quite secretive Little Grebe. 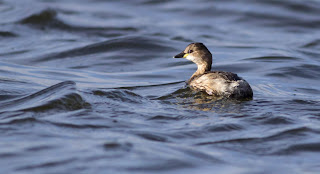 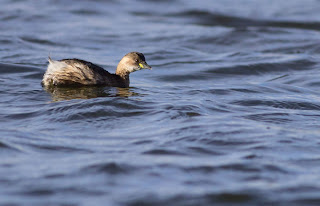 March was probably the best month photography-wise for me, here's a few photos that I took: 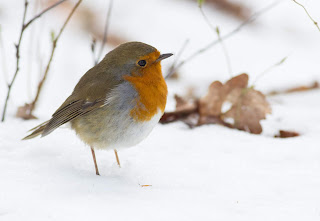 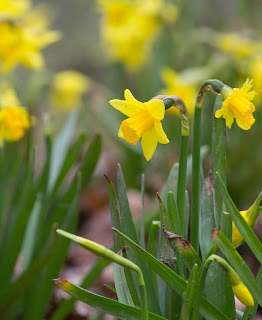 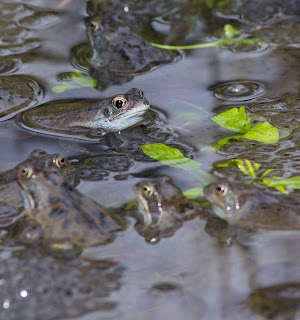 I also was lucky enough to have a few of my photos in 'the Curlew' and I did a takeover of New Nature's Instagram. 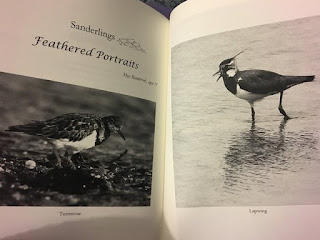 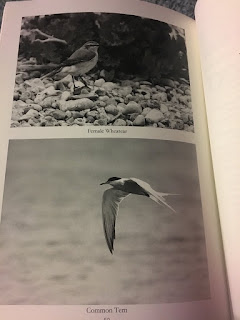 I managed to get out birding quite a lot in April, visiting Pagham Harbour and Pulborough, and I went ringing at Cissbury a couple of times.

On May 25th-27th I travelled to Norfolk for BTO Birdcamp, it was a very enjoyable weekend where I met up with lots of other inspiring young naturalists and saw some great wildlife. 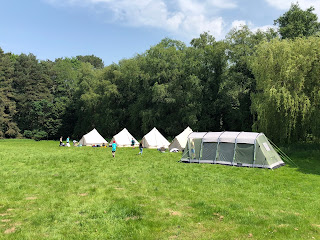 During June I took part in #30dayswild, a few example of the things I did where, just taking 5 minutes out of my day to appreciate bird song, doing some gardening and going on a walk around my local parks most days after school.

At school I took my English speaking exam and decided to do mine about banning driven grouse shooting. Surprisingly my classmates seemed relatively interested and I got a distinction for it! Later on in the month I found a Woodpigeon nesting in my very small garden. Although it wasn't a particularly exciting species it was interesting nevertheless to see the young pigeon develop so quickly into adult plumage. 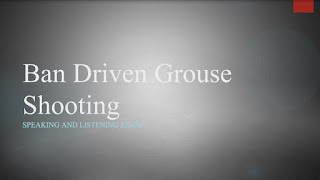 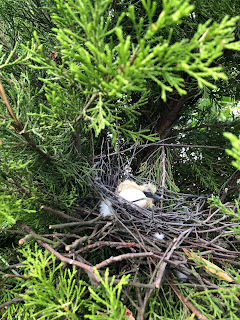 During this month I was thrilled to have an article in Birdwatching Magazine about my love of birding. 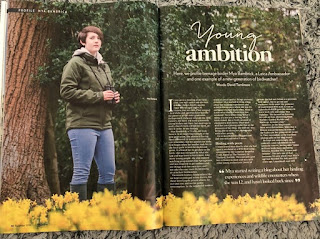 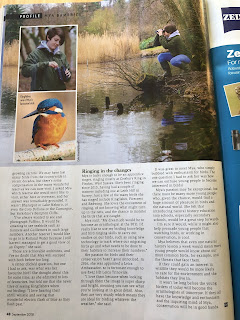 I also saw my first Grasshoppper Warbler in the hand! 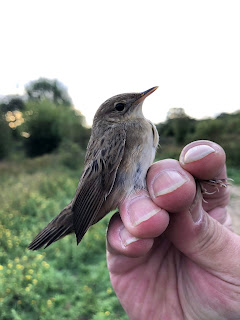 On the 1st I went down to Romsey in Hampshire and walked around Fishlake Meadows with fellow birder Tom Saunders and finally saw a bird that I've been wanting to see for ages, an Osprey. 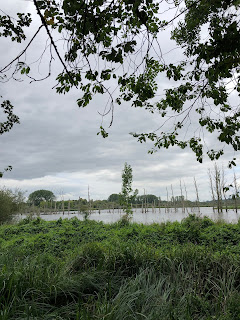 One of the best days of this year was on the 22nd September when The People's Walk for Wildlife, led by Chris Packham, took place in London. It was amazing to walk with thousands of like-minded people who all want the war on wildlife to end as well as hear lots of inspiring speeches. 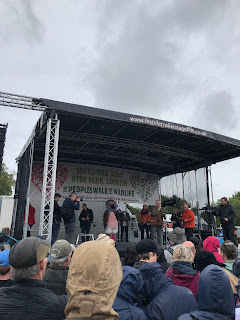 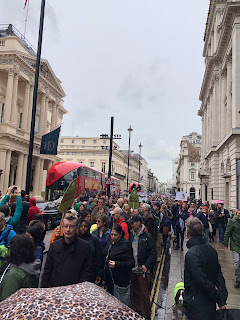 I also was pleased to have an article in Sussex Ornithological Society's newsletter about BTO Birdcamp 2018 as well as my photo of a Bittern. 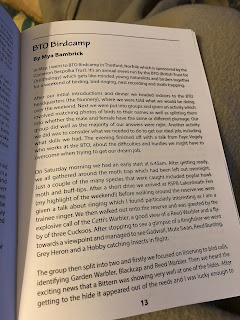 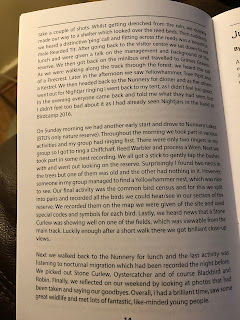 November was a quieter month for me although I was pleased to be asked to write an article for the National Association for Environmental Education's journal about my views on subjects such as technology. 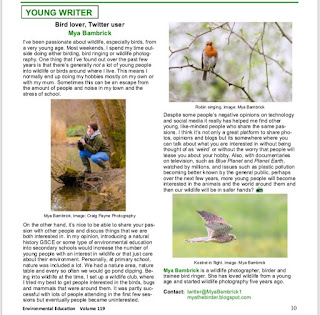 This month I was thrilled to have a 'my patch' article in British Birds journal about my two favourite and regularly visited nature reserves, Pagham Habour and Pulbrough Brooks. 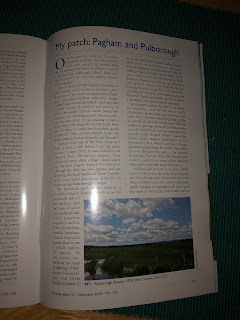 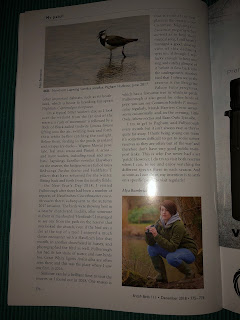 Also, I had one of my photos published on BBC wildlife magazine's social media thanks to Young Wildlife Photographers UK. 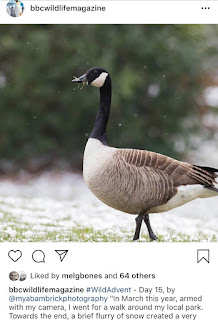 Overall its been a good year, having seen plenty of great birds and wildlife, and having met some brilliant people, hopefully 2019 will be even better!